The link has been copied.
General 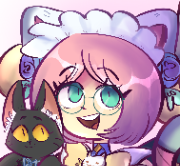 Is EXOS HEROES going to be NFT? Great News! The Short Answer is No.

Officially, EXOS HEROES is not going to be an NFT Game.

The new NFT Game will be developed by LUXON Games using LINE Games' IP. Here is the excerpt from their post;

LUXON is focused on creating games with signi****nt NFT depth via collectible characters and other items. LUXON’s first game, Desperado B218: The Scars of Exos, is a turn-based battle role-playing game (RPG) in which players control a squad of five characters. Desperado B218: The Scars of Exos will have a distinct fantasy look and heavy anime inspiration and will consist of NFT-centric gameplay where players can acquire assets either from the publisher or from the marketplace in order to take different roles in the game. With LXN tokens users can purchase or trade NFT game items that are generated by the user’s game activities. 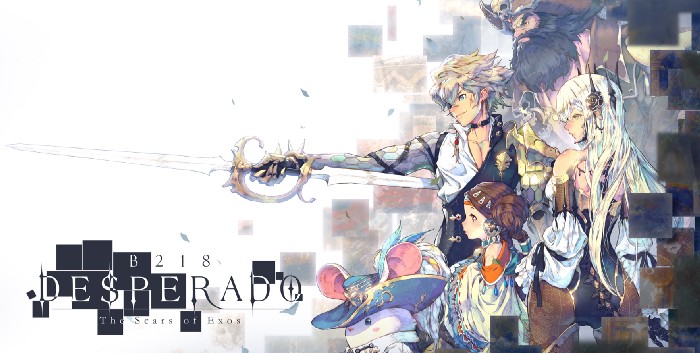 Desperado B218 : The Scars of Exos

Since the company’s inception, Nerdystar has scaled to 100 developers and artists, most of whom are seasoned team members who transitioned from OOZOO studios of LINE Games to focus on Web3 games."

As of this writing, Desperado B218: The Scars of Exos is under-development so there is currently no way of entering or registering to the game yet. However, here is a Sneak Peak on its User Interface on LUXON Platform. 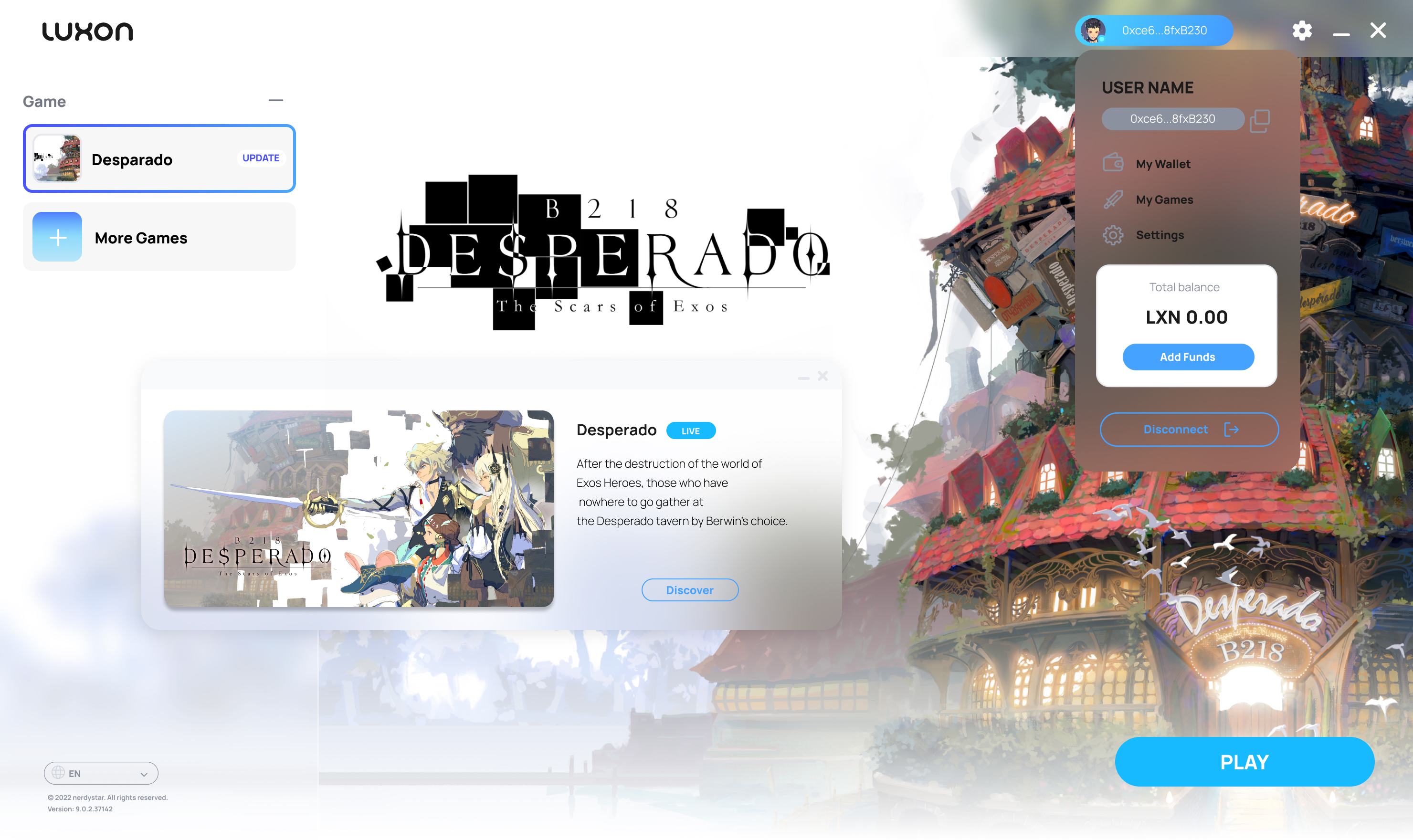 Here is the Official website of the new game, https://desperado.games/. (Best viewed on PC)

If you are not interested in the NFT Game, you may go on with your day.

If you are interested, do wait for LUXON's future announcement.

Bottom-line is EXOS HEROES is not going to be an NFT Game.