The link has been copied.
Guides 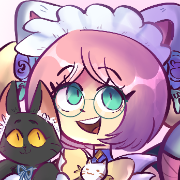 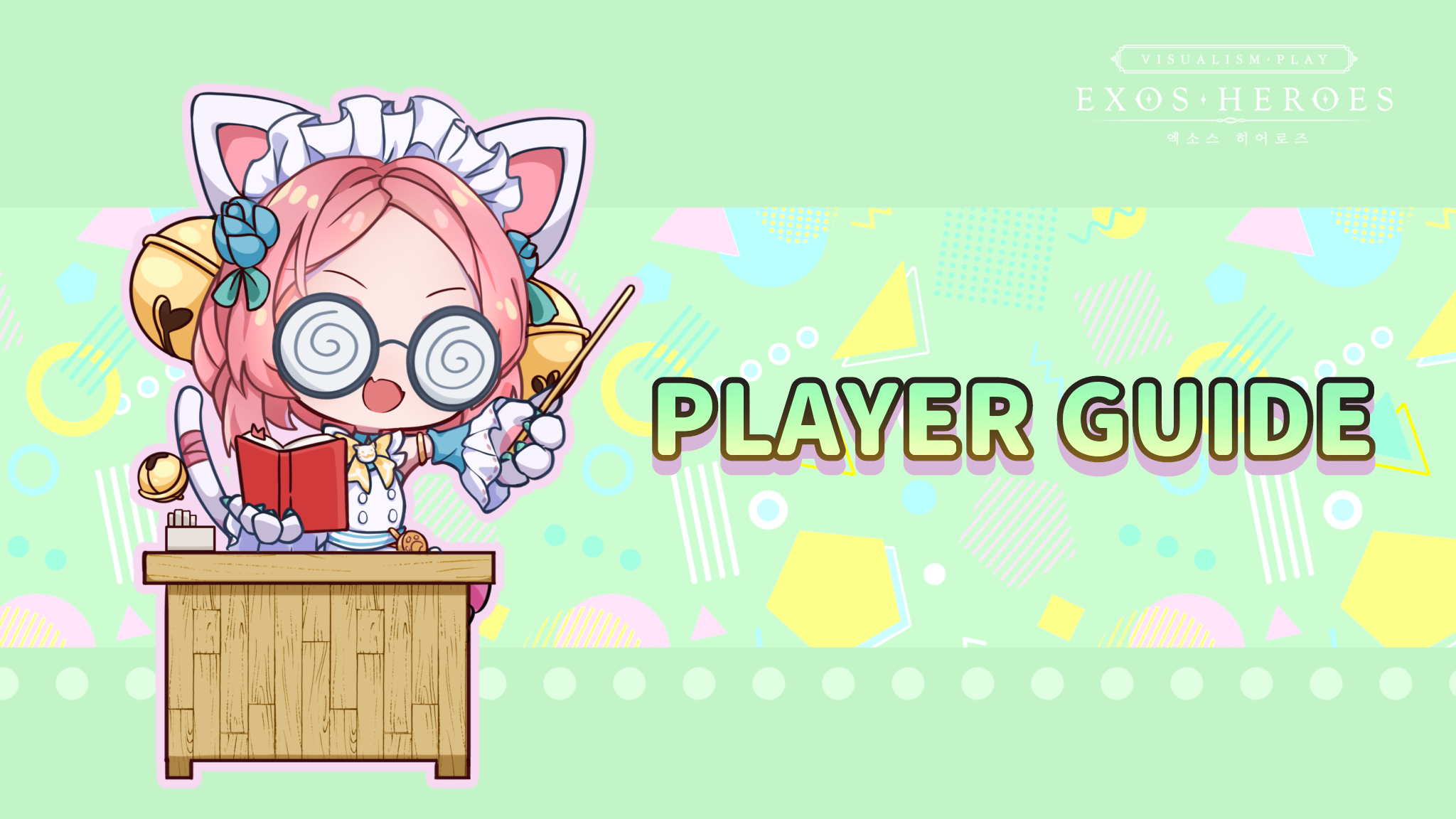 The Exos Heroes Battle System may take a while to learn so here is a guide: 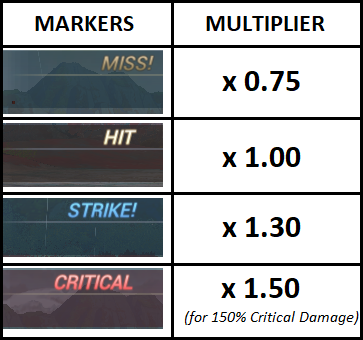 UI Indicator for Compatibility of Elements:

Advantage Effect of Compatibility of Elements:

Important Note: Between the Light ↔ Dark element, the synergistic effect applied between elements are treated as Superior Elements.

However, there is a CAP to reducing the enemy's Skill Multiplier as shown in the graph below. Hence, too high defense is not advisable.

The damage dealt by your Basic attack and Skill attacks are based on your final stats.

Other Battle Mechanics will be posted in the upcoming battle guide PART 2.